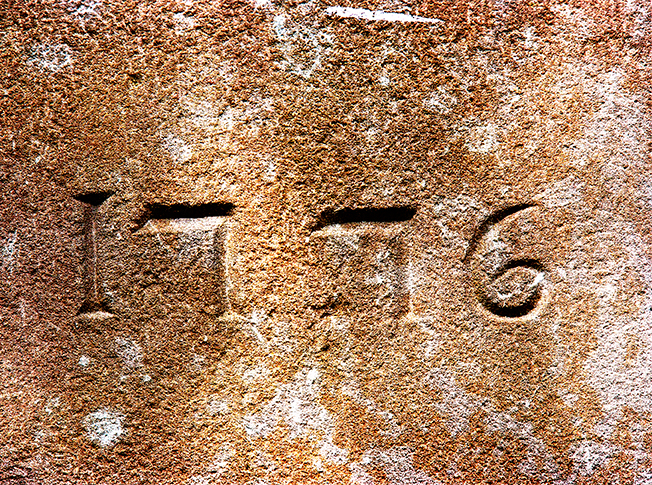 We are in Alella,a wine-producing  village located in the North of Barcelona. It is one of the smallest guarantees of origin and quality in Spain, and it is located in a mountainous region two kilometers away from the sea shore, approximately. Such privileged location gives the area a micro-climate that turns the spot into the perfect place to cultivate wine. While approaching this region, we can start seeing its vineyards and its “masias” (typical country cottages of Catalonia), like Mas Coll, in which we are right now.

Before the XII century, very little is known of Mas Coll. The existence of a property was indeed known though. However, there is not written evidence of such a thing. Back in the XII century, the place was known as Mas Tronat, and it gathered lands, vineyards, knights, animals and peasants. It was actually one of the first properties in the area to produce wine, by following Alella´s wine-producing tradition. In the XV century, the house was named by today´s name, when it was acquired by the Coll family, who changed the property into a feudal House at that time.

When we arrive in Mas Coll, we find two cypresses welcoming us (the Cypress was the tree that welcomed the people to the houses in the Mediterranean). We enter the House through its main gate, across sits ancient winter garden with its a hundred-year-old pine tree, and surrounded by white mulberry trees with a mountain view, where there used to be vineyards planted. We can see its watering hole, whose water ends in a subterranean tank that was used to water the irrigated lands. Looking up, we can stare at the main façade of the House.

If we pay attention, we will remark that the House has gone through many changes (the first floor is built with Stone, the second floor with adobe and the third one with brick). From the typical one-sole floor country House with Windows, where the animals slept inside its ground floor and the people lived upstairs taking advantage of the animal´s heat, to the corrent State of the House, a feudal House, in which for fashionable reasons Windows were substituted by balconies, where we can see the owners´ faces sculpted in Stone as well as the protective and guardian angels. 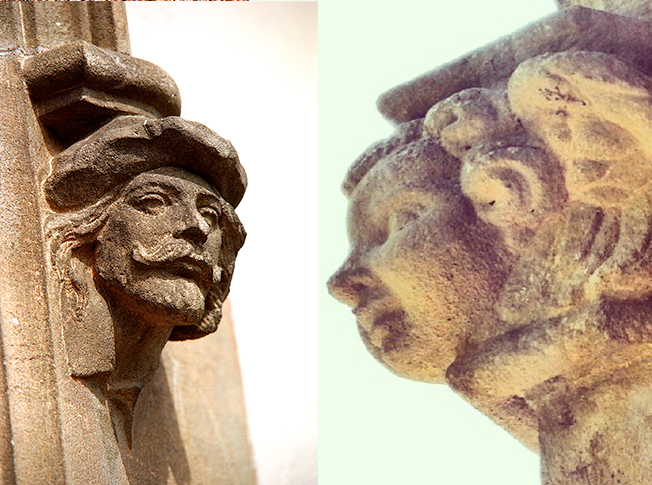 In 1776, the Coll family built some side constructions, like the chapel, the farmyard and the porch where meetings and parties were held, adapting this way to the life´s functionality an showing off during bonanza times.

If we go into the house, we can observe that the lower part is totally made of Stone and of its three original parts, the kitchen (to the left hand side), one room that is believed that it was used to Store the farm tools (to the right hand side) and the wine cellar (to the end). The hall of the main entrance keeps its boudoir, one side board, one thresher, one peeling Machine for corn cobs and a bench where the brides used to put their trousseau.

The kitchen keeps its fireplace and the pantry, with its marble sink. We can also see much “modern” iron and china cookers. We distinguish different kitchen tools, water and oil jugs, balances... as well as the old door that opened the oven.

The room to the right hand side of the entrance, apart from the farm tools, it keeps a fountain whose painting dates back from the XVIII century, and that it is Connected to an old silo where the grain was stored. Moreover, in the restrooms, the remains of the wooden comuna re preserved.

In the wine cellar, we could also imagine the wine making process. The grapes entered through the window and fell in the press. First of all, the grapes were stepped on, and the liquid (grape juice) ended up in three tanks. Secondly, it was pressed and to finish with, it was stored in barrels where the liquid was turned into a wine.

Aside the House ( now closed to the public) we used to find the old chapel with the sacristy (this was a sign of wealth since not everybody used to have a chapel in this property).

Going upstairs (its hand painted tiles date back from the XVIII century) to the second floor, our impressions hall change, because this floor was used for the family´s rooms. We can see several original carpets made with hand painted hydraulic mosaic´, some original paintings preserved after the House restoration. To finish with, the third floor, now closed to the public, was the floor where the “masovers” (the people that took care of the House keeping) used to live in.